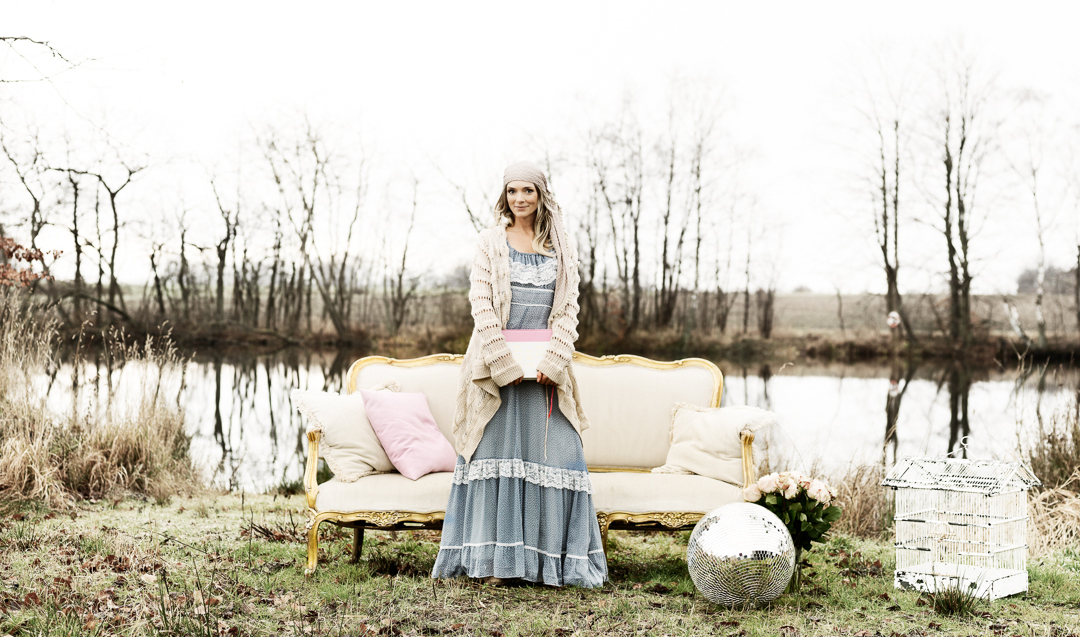 Ranvita la Cour, 49, is the author of three books on lifestyle/feng shui/ spirituality and has been teaching and consulting full time in the field of feng shui and spirituality for the last 14 years.

She is trained as a feng shui consultant by Terah Kathryn Collins at The Western School of Feng Shui in San Diego, California.

In 2004 she appeared on national Danish TV as the feng shui expert in a series of television programs about feng shui. Overnight, she became a popular counselor and speaker in demand. Ever since that time, she has been busy with private consultations, workshops, on-line courses and various kinds of training. Today, 14 years later, she is still one of the most respected and widely recognized authorities on feng shui in Denmark.

Initially, Ranvita was educated as a television documentary director at the highly esteemed National Film School of Denmark (from where she graduated in 1994). From 1990-1999, she was working in the television industry, both in front of and behind the camera: as a reporter, as a producer and as a director, as well as hosting the local evening news and morning TV – – and even the national live broadcast of the Danish Eurovision Song Contest in 1995 …;-)

In the year 2000, Ranvita changed tracks because working in the media industry was not satisfying her longing to share a deeper and more spiritual message. Since 2000, she has been full time self-employed, writing books and articles and teaching and counseling about feng shui, lifestyle and spiritual/personal development.